The Law of the Squares 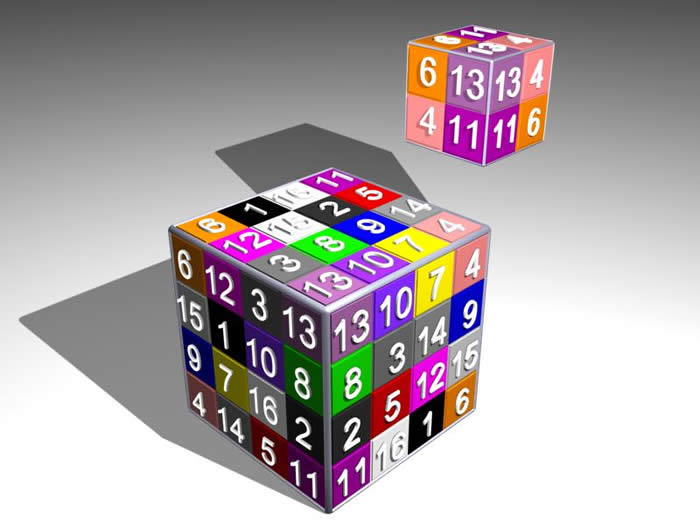 08 Mar The Law of the Squares

Posted at 18:55h in Community, Media by admin

The history of Magic or Latin squares dates back thousands of years, to the pyramids of ancient Egypt, and possibly even further back to the first Chinese dynasties. In fact, today, the Chinese people still use magic squares for cutting and trimming bonsai trees to the correct mathematical ratios of nature. By understanding these natural laws, one can argue that the Universe exists according to precise mathematical laws.

The Law of the Squares (LOS) or Magic Squares is not a new technology but an old technology that’s been reborn after John Searl at a young age developed it independently and discovered his numbered matrix has three-dimensional properties that can model the quantum energy states of mass in time and space.

When the correct matrix of random numbers sums up to the same line value across, down, and diagonally, then it is just as valid as the physics regarding the known laws of conservation where energy is neither created nor destroyed, but can be converted from one form to another.

The LOS matrix demonstrates these conservative laws precisely by correctly transposing the random numbers of the squares into line values that all add up to the same value in any direction resulting in a non-random or uniform state of summation without creating more or less value than the total sum of the cube.

LOS technology along with appropriate stimulation is a transformational solution to random quantum energy state conversion into a useful non-random (uniform) state of resonance and coherent electron motion within the atomic lattice or simply put, can form electrical currents out of chaos.

Note: The First law of thermodynamics states that both work and heat are forms of energy and that the total energy is conserved as the LOS matrix illustrates with its exacting summation; the SEG functions in complete accordance with this law.

Also note: The Second law of thermodynamics states that in a “‘closed system” disorder grows and less energy is available for work. The SEG functions on the bases of an “open system” as is life, windmills, hydroelectric, solar cells, etc.

The fact of the matter is the 2nd law does NOT apply to “open systems”; it is a typical mistake by self-proclaimed experts to say otherwise about the SEG’s energy cycle.

Click on the image or here to view the transposition from random to uniform results.

For an SEG to work effectively, the various materials or elements must be of a specific nature, weights, and dimensions. Also, it must be configured in such a way that it meets the LOS requirements with a high level of material precision based on strict mathematical design criteria.

Professor John Searl has written many books on the subject of The Law of the Squares and he uses these square matrices and their laws to construct the Searl Effect Generator. He has explained the Law of the Square’s unique properties and has traveled extensively to lectures about it at schools, conventions and universities in many countries.

Click here to watch a video where Prof. Searl works out the Squares at the 2010 Tesla conference.