Proof of Concept And What It Means 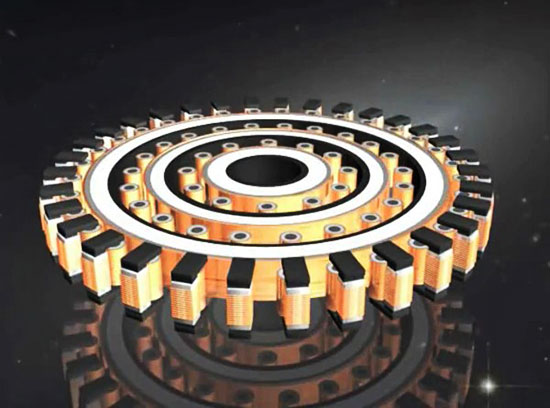 29 Nov Proof of Concept And What It Means

Posted at 22:53h in Community, Media, News by admin

Many people, not so familiar with technology and how the legalities work, may be wondering, what exactly does the fraise “Proof of Concept” really mean?

A proof of concept “POC” or a proof of principle is a realization of a
certain method or idea to demonstrate its feasibility, or a demonstration
in principle, whose purpose is to verify that some concept or theory has the
potential of being used. A proof of concept is
usually small and may or may not be complete.

A proof of concept “POC” is a demonstration whose purpose is to verify that
certain concepts or theories have the potential for real-world application.
POC is therefore a prototype that is designed to determine feasibility,
but does not represent deliverables.

Proof of concept is also called proof of principle.
Here at SMI, it means proving the of SEG concept step by step, confirming the
many functions and facets involved the SEG mechanically and electromagnetically.
Then demonstrating these functions with one or more demos.
The final proof of concept is when we put all together which would make a prototype.